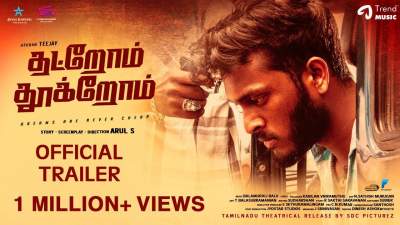 The primary photography of the film began for the duration of early 2018 with Teejay Arunasalam being signed to play the lead function in 2017. Most of the quantities of the film were shot and set in Chennai. The movie was to begin with presupposed to be based at the 2016 Indian banknote demonetisation, however, the director discovered that the film will no longer be analysing the concept.

The tune rights for the film are owned with the aid of Balamurali Balu. The first unmarried “Demonetisation anthem” changed into launched at some stage in November 2017 and became viral despite controversies. The tune was inspired from the demonetisation which become imposed by Indian Prime minister Narendra Modi on eight November 2016.